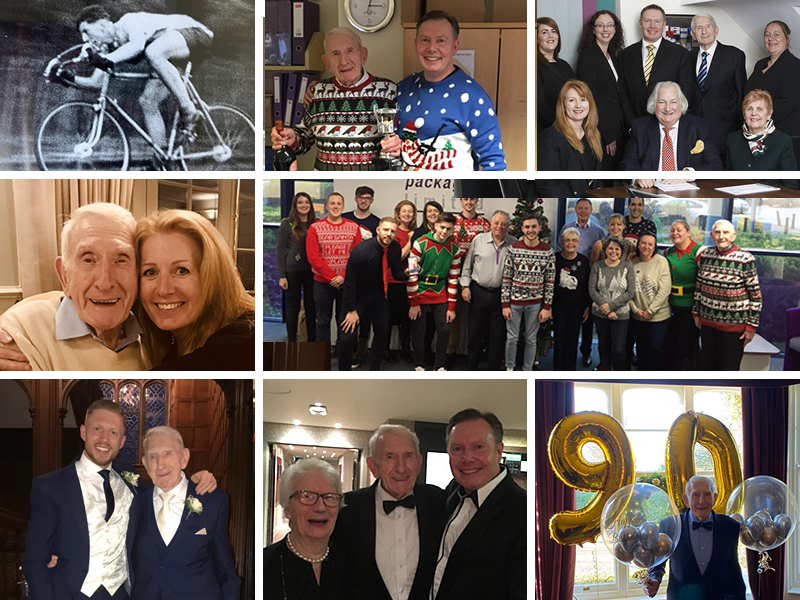 Alan Maynard, Stevenage Packaging’s (SPL) unique Values Director who served all; Directors, shareholders, the wonderful SPL team, our cherished customers, valued suppliers and the community without compensation passed away at 11.15pm on Tuesday 28th July 2020 aged 90 having worked from the age of 13.

In his youth Alan loved cycling, carried out his National Service in the RAF, met his wife Irene working at De Havilland’s, became the Manager of the first self-service supermarket in the country, Express Dairies all by the age of 22. Latterly in his career he went onto be National Sales Manager at General Foods and Sales Director of VG Stores before retiring to focus on his volunteer working roles.

I have had the good fortune of meeting people around the world in my 75 years; royalty, global leaders, FTSE 100 and world charity CEO’s, billionaires, entrepreneurs, community leaders,  public servants, volunteers amongst many others.

Alan stands apart from every man I have ever had the pleasure of spending time with being totally selfless, giving unconditional love and support to all, making everyone he met feel very special and was a great long-time advocate for the Stevenage Community Trust (SCT), Uniqueness and the Garden House Hospice.

You may have had the good fortune of meeting him over the years. He was early for all the SCT events he attended in order that he could help and was always enquiring of others well being to see if he could make a difference in their lives. One of the photos above is from the SCT quiz night 2017, our SPL team will certainly struggle without him.

Each year in the 90's and 2000's at Christmas when he walked the town centre rattling the tin for SCT, of course, he raised more than the rest of us in the SPL team.

At every Stevenage school event that our charity Uniqueness held he was there aside from inspiring the students and Headteachers alike he was often setting up 100 chairs for the year 11’s himself.

All this support was whilst he volunteered at Garden House Hospice for over a decade too.

Hilary Stewart, SPL’s co-founder and his youngest daughter, with her sister Sally stayed with him for 40 plus hours without sleep and returned from the Garden House Hospice after he passed away glowing, glistening, smiling, laughing, energised - it was as if Alan had walked in through the front door with them.

He was married to Irene for 67 years and his family was his greatest passion. He never swore, was never drunk, never shouted, never spoke ill of anyone and yet was the toughest man to be interviewed by. We often watched in disbelief as candidates, customers and suppliers bared their souls with him – confiding in him and seeking his guidance and wisdom.

Despite all his close friendships last year our Sales Director, Callum, asked Alan, who was his Grandfather, to be his best man at his wedding to lovely Emma; because he was the best of men.

Alan was our Angel, and as such wanted no fuss about his passing, was completely content, smiling, laughing and entirely at peace throughout his last weeks – his faith was unquestionable.

Whilst a difficult month has to come to a close for the family and team here at SPL will now all do our very best to uphold his shining example as a wonderful human being.

As a family company we have lost the UK’s only true Values Director who was immeasurable and is irreplaceable.

Alan was our Founder Rob Stewart’s father-in-law who said this morning;

‘ I was so fortunate, honoured and privileged to have had such a guiding light for the last 35 years; Alan encouraged and motivated me from when I was 20 to aspire in life and in business whilst helping others to succeed and to dedicate time to the community.

He served as the UK’s only Values Director with sincerity and honesty, refusing to compromise his neutrality, hence he worked for us all without compensation. There was never room for hollow mission statements or slogans that were not genuinely ingrained in the team Alan helped build. Yes, he will rightly be remembered as a true Gentlemen by many, however Alan’s legacy in our family business is that he has shaped Stevenage Packaging with a team aspiring to uphold his impeccable high ethical and moral standards.

Alan has left us with impenetrable foundations and an indelible footprint.

Thank you for the many emails we have received and cards that Alan's wife Irene has received at this time when we celebrate Alan's life.’ 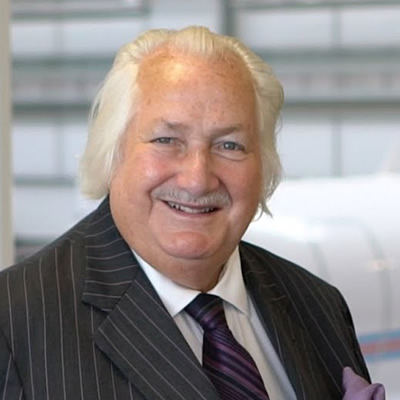 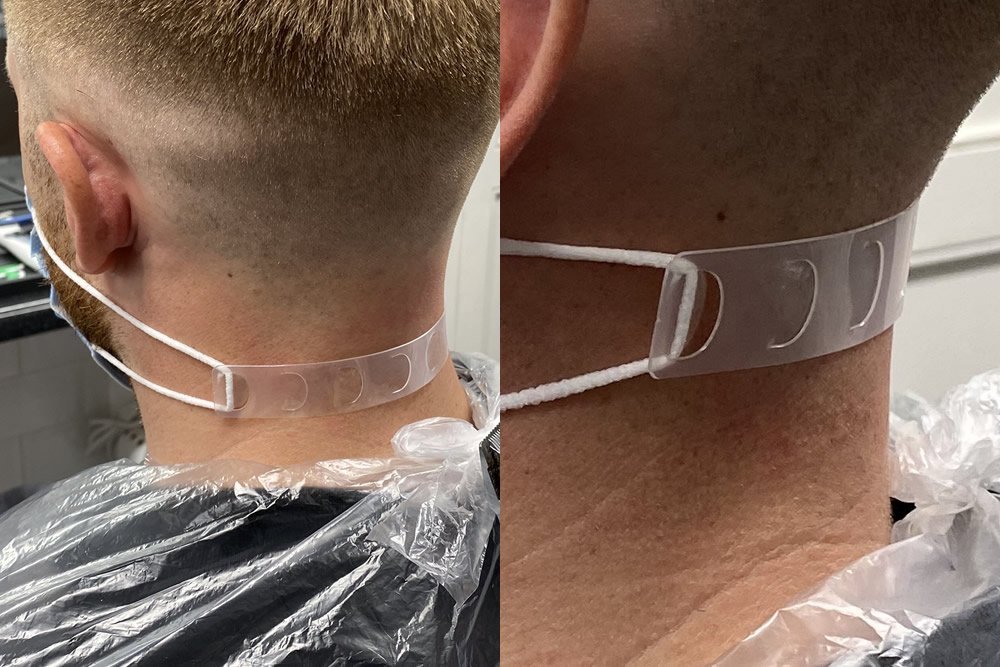